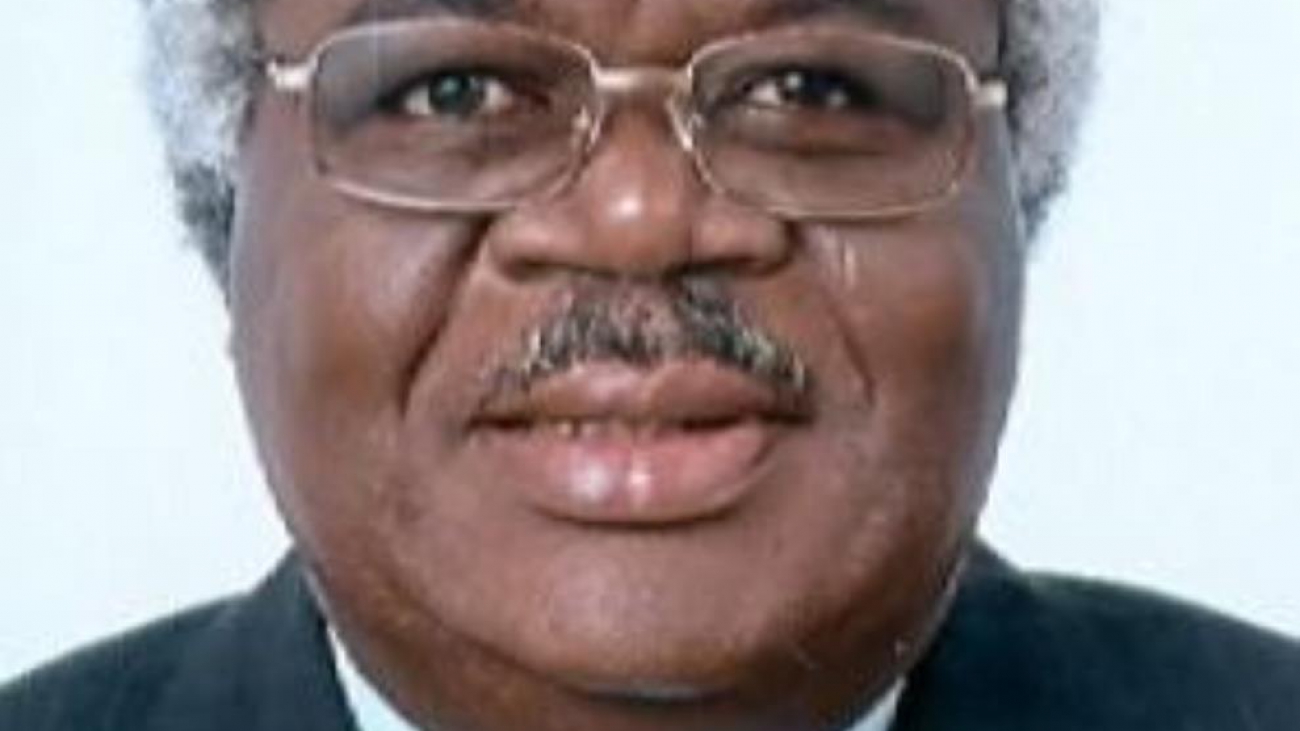 n recent times, crowd violence (or what has erroneously come to be known as vigilantism) has become a canker eating away at the heart of the Ghanaian society. So serious has this issue become that it has gained the attention of many a prominent person in the country. It has become a regular topic of discussion on various radio and TV talk shows and other serious discussions that are held on other media platforms.

Crowd violence refers to violence that is perpetrated by a group of people who are unhappy about certain issues in the society, or who seek to achieve a particular cause. However, before we proceed, two issues need to be clarified. First, the term ‘vigilantism’ is a misnomer because it does not accurately describe what it is used for.

According to the Cambridge Advanced Learner’s Dictionary, a vigilante is “a person who tries in an unofficial way to prevent crime, or to catch and punish someone who has committed a crime, especially because they do not think that official organisations, such as the police, are controlling crime effectively.”

In other words, vigilantes seek to complement the efforts of the police because, to them, the police are not doing enough. What this means is that the continuous use of the term ‘vigilantism’ to describe these acts of barbarism will blur the seriousness of the situation. People who engage in these acts of violence should be referred to as criminals or thugs, instead of the term vigilantes.

Second, unlike other forms of violence that occur spontaneously or in a disorganised manner, the type of violence being described here is committed by people who have organised themselves into groups and, worst of all, have affiliated themselves with the two major political parties in the country: The National Democratic Congress (NDC) and the New Patriotic Party (NPP). These groups are often violent and they target political opponents and public officials.

e groups are also noted for seizing assets or property and in some cases intimidating voters during elections.

This increase in the activities of these thugs who commit crimes in the name of partisan politics can be attributed to a number of reasons. First, some political figures, in their quest to win or hold on to power, engage mostly young men to help them in their political campaigns with the promise that they will be offered jobs. When this does not happen, these young men feel neglected and so they resort to violence as a means of expressing their anger or getting what was promised them.

From the foregoing, it becomes clear that unemployment is another factor that contributes to this phenomenon of crowd violence. Because these thugs are mostly unemployed, they are ever ready to do the bidding of anybody who can offer them some money to keep body and soul intact, thereby making them easy prey for unscrupulous individuals who seek to capture political power.

Unfortunately, this situation has been compounded by the fact that the criminal justice agencies, particularly the police, have felt powerless in dealing with the thugs because of huge political interference.

As a result of this, some of these thugs are bold enough to carry out their activities in the full glare of security agencies because they know that they have the support or backing of some powerful political figures. Even when they are arrested, they are later freed and so they continue their violence with impunity.

This situation encourages others to do same without fear of being punished. As Simon Wiesenthal once stated, “Violence is like a weed – it does not die even in the greatest drought.”

The consequences of the activities of these violent groups are numerous. First, the activities of these groups create a general atmosphere of insecurity in the country and, therefore, people become afraid to go about their usual activities. Freedom of speech is also curtailed as some people who have expressed their opinions on some issues in the past have been attacked by these groups. This situation, if not checked, can go a long way to affect the economy of the country as investors would not want to invest in a country where their safety is not guaranteed and where people are afraid to express themselves.

Furthermore, the activities of these groups, if not tackled, can provide a fertile ground for terrorists to begin their activities in the country. This is extremely important because of the increasing activities of terrorists in Sub-Saharan Africa. As a religious organisation, one of our major worries is that if the situation is allowed to degenerate into a major conflict, Ghanaians cannot practise their religion in peace and this will destroy the very soul of the country.

In the light of these issues, we would like to suggest the following. First, the government should allow the security agencies to work freely without any form of interference. When this happens, the security agencies will be able to deal with individuals who seek to disturb the peace of the country without fear of political harassment or interference and this, in our view, will ensure that there is law and order in our society. As a religious organisation, this is very important to us because we can go about our religious activities only if there is peace in the country. The laws of the country should also be able to deal with any political figure (whether in government or opposition) who is found supporting any of these groups that are known to perpetuate violence.

Second, since unemployment has been found to be one of the factors that contribute to the formation of these violent groups, more jobs should be created for the youth so that they will have no incentive for joining any group that uses violence to advance its cause. This is extremely important because the devil finds work for the idle hands.